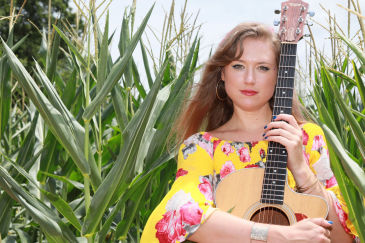 Born and raised in Charlotte, North Carolina, Ellie grew up loving to sing in choir and listening to her father play guitar. Ellie began performing solos in her elementary school choirs at a young age, and fell in love with learning to play guitar at the age of 10. After taking years of lessons and continuing to sing in choir and school musicals, Ellie decided to combine her two talents into one passion for performing.

In 2022, Ellie has become a singing sensation in the Charlotte area, and continues to perform all over the Carolinas. Her sound is best described as acoustic soulful pop, with influences from artists such as Taylor Swift, Adele, and Colbie Caillat. In late December of 2017, Ellie released her debut full-length album of all original music with a sold out album release show at The Evening Muse in Noda. The album, titled Places I Hide, is now available for purchase at any of Ellie's upcoming performances, via mail order, on iTunes, and is also available for streaming on Spotify and Apple Music.

You can hear Ellie performing around Charlotte four to five times a week in local restaurants, breweries, and concert venues. She also performs for weddings, parties, special events, and volunteers monthly to sing for the patients and family members at Levine Children's Hospital at Carolinas Medical Center. For more information, please see Upcoming Concerts, News & Media, and Weddings.

To book Ellie for an upcoming wedding, special event, or party, please contact at elliemorganmusic@gmail.com. 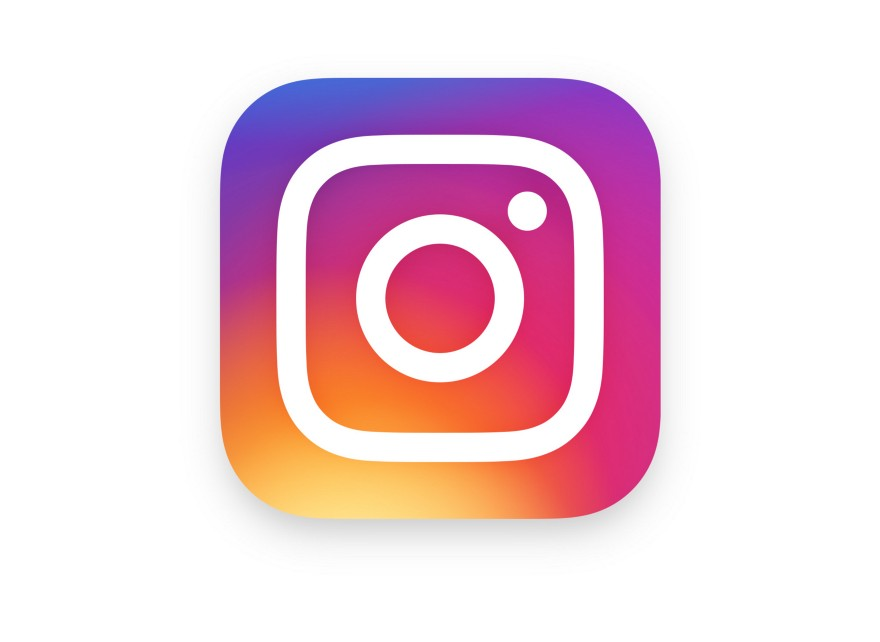